What do the new students think of Hupan University? One month after the opening ceremony, what have new students of Hupan University learned? Have they got used to the study?

The students would gather for four or five days to study failure in different ways at special intervals. Lectured by President Jack Ma, also the founder of Alibaba Group, it is a required course of Hupan University. To most students, it is the most attractive course. Han Shuren, president of Xianfeng Fruit Co., Ltd., believed that what makes Hupan University different from other business schools is its failure learning course.

Before being officially admitted, the fresh students have to participate in a preparatory camp and get prepared for further study in the following three years. In the past four years, Hupan University has organized preparatory camps with themes such as carpentry, rowing and opera. This year, the preparatory camp has selected Longwu, a renowned tea production area in Hangzhou. 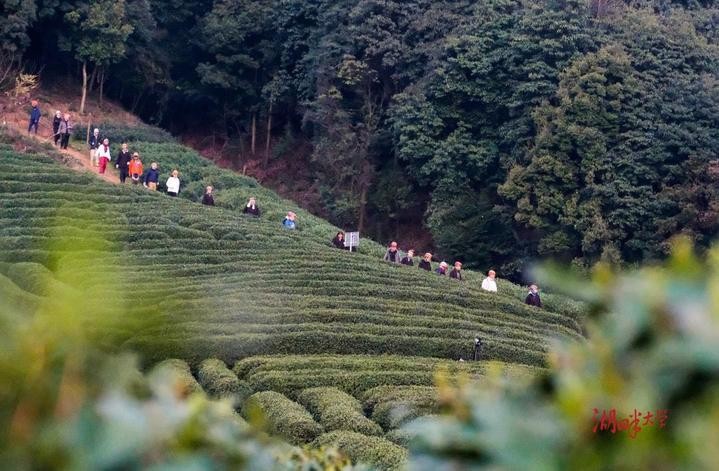 Zhang Yici, an entrepreneur, said, “As soon as the camp was opened, the phones were ‘confiscated’. The male students lived in six-room dorms. And talking is not allowed. Simple take-away was provided at meal time. From 9 pm to 7:30 am the next morning, we worked at the mountain of Longwu and saw the sunrise. It was difficult, yet we made a successful start.” Is it difficult to be admitted into Hupan University?

It is not so easy, as you need to pass a series of selection.

Han Shuren told the reporter, in recruiting students, Hupan University does not emphasize how successful the entrepreneur is, or the size and market value of his enterprise, but pays more attention to the growth of the enterprise and entrepreneur in the future. The new students of this term are from 14 industries. The collision of ideas and opinions is interesting. Student seeks common points while preserving differences. Everyone wishes to find new ideas for business development and remain true to original aspirations in the three-year study. They carries puzzle and questions to the university to explore the future of their enterprises.