This year, people seem to have a deeper understanding of the word "climate change" when finally "survived" from the 50-day plum rain season. It is an indisputable fact that extreme weather has been on a continuous increase.

"Zhejiang is one of the provinces suffering from serious meteorological disasters in China. Typhoon, rainstorm and flood, high temperature and heatwave, drought, cold wave, and heavy snow are becoming more and more frequent,” read in the report "Assessment of Adaptation to Climate Change in Zhejiang Province". 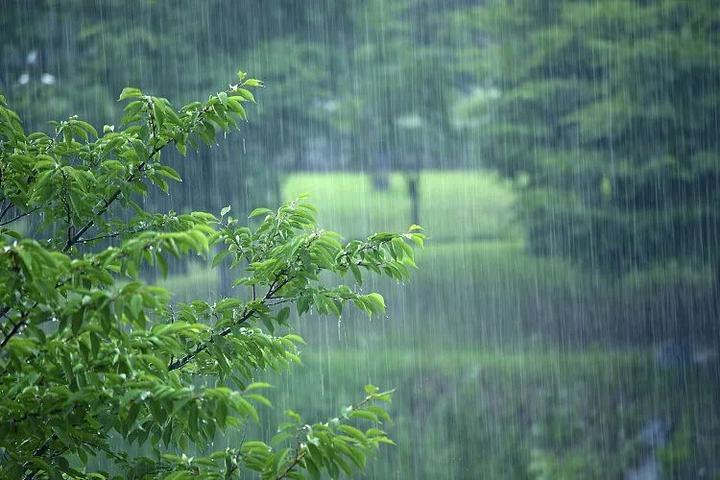 Carbon control is the key to temperature control

In fact, the weather disasters in Zhejiang Province are derived from climate warming. And the global temperature change is essentially a problem of greenhouse gas emission. "To some extent, controlling temperature means controlling carbon dioxide," experts pointed out.

Liu Jinsong introduced that the average temperature of Zhejiang province is accelerating. In 2019, the sea level along the coast was significantly 93 mm higher than that of the previous year as well as that of other coastal provinces.

Additionally, there are also serious problems in forests. The duration of forest fire prevention is obviously prolonged, and the frequency and intensity of fire are aggravating. Meanwhile, the occurrence period of insect pests is advanced, the cycle shortened, the scope and damage degree constantly increasing. In 2018, the disaster area of forest insect pests in the whole province is 153,100 hectares, 2.7 times of that in 2013.

However, the latest WMO (World Meteorological Organization) forecast suggests that it may be hotter in the next five years. The past five years have been the hottest on record, with a 74.67% chance of 2020 becoming the hottest year ever.

Low carbon is imperative. In Zhejiang, every city is responsible for the annual reduction of carbon emission. In Yu village, Anji County, the direct carbon emission intensity is 0.04 tons / 10,000 yuan, which is close to zero. The industrial structure is the decisive factor behind "almost zero emission".

How a city can manage "low carbon transformation"?

Adelaide, Australia, pioneered the global goal of "zero-carbon" cities. Compared with 15 years ago, Adelaide's total greenhouse gas emissions decreased by 15%, and the city's economy grew by 35%. Its emission reduction target is to achieve carbon neutrality by 2025.

Lishui's goal is to create a garden city with an "optimal" carbon sink (process, activity, mechanism of removing carbon dioxide from the air), and adaptability. Three years ago, Lishui became one of the first batch of climate adaptive pilot cities, and it was the only selected city in Zhejiang Province.

Despite the 50-day plum season, the fog farming agriculture has not been affected in Lishui. Fog farming, as the name implies, is air fog farming. In short, the nutrient solution is sprayed on the root system of vegetables which do not need to be planted in the soil. With enough nutrients and light, vegetables are able to grow. It changes the traditional agricultural ground planting mode.

"Earth building" is located on the hillside of Umbrella Village in Lishui. "We "create fields in the air" by using vertical farming mode. One acre of flat land can be turned into 4 areas. The Internet of things technology is used in the greenhouse. The fog farming is controlled by computer and intelligent induction, so that we can fertilize accurately and harvest 3 to 9 times the vegetable yield of the same planting area," Xu Jianfei said. This mode of agricultural format has begun to be replicated and popularized in Hainan Province and other places.

Can carbon label become the driving force of Zhejiang?

"Many people think that low carbon is only related to energy and industrial structure, which has nothing to do with individuals," experts said.

The carbon label is changing from a public welfare mark to an international passport for commodities, which may become a new threshold for international trade.

Huzhou Mingshuo Optoelectronics is the first enterprise with carbon label trademark products in China. Among many enterprises, it takes the lead to attach the carbon label to its products thus well sold overseas. At present, more than 400,000 lamps have been installed in China, and the carbon dioxide emission reduction has reached 17.32 million tons.

"Zhejiang has a solid foundation to do this pilot project." Fang Kai said that Zhejiang's per capita consumption expenditure ranked third in China in 2019, next only to Shanghai and Beijing. From this point of view, the higher the consumption level, the stronger the ability to bear the premium of carbon label products.