1. The EU has reached a historic agreement

The EU summit held in Brussels has lasted for four days and four nights since July 17 in order to agree on the EU economic recovery plan after the COVID-19 outbreak.

According to ANSA, Sole-24 Ore and Tgcom24 website, the biggest focus of the EU summit is the 750 billion euro "recovery fund". According to the proposal submitted by European Commission President Ursula von der Leyen in May, it is planned to distribute 500 billion euros of the fund to member states in the form of appropriation without repayment. The remaining 250 billion euros are in the form of low-interest loans to help countries in need.

On the fifth day of the negotiation, after all, parties confirmed the contents of the terms overnight, it was finally announced that this historic agreement had been reached. According to the agreement, the total value of the "recovery fund" will remain unchanged at 750 billion euros, but the amount of free allocation will be reduced from 500 billion euros to 390 billion euro, which is distributed to the countries most affected by the pandemic. The remaining 360 billion euros are low-interest loans, which are repayable by the applicant country itself. At the same time, the summit also approved the EU's budget plan of 1.074 trillion euros in the next seven years.

Suddeutsche Zeitung: German Federal transport minister Scheuer said that EU countries have reached a consensus on health and epidemic prevention standards for passenger aviation. This is a proposal put forward by Germany at the summit and has been agreed upon by other governments. For example, passengers over the age of 6 must wear masks; airport security and check-in must maintain interpersonal distance even if work delay may be caused; air exchange inside and outside the cabin must be ensured to keep the "freshness rate" of the air, and the epidemic prevention information must be broadcast in multiple languages on board. It's worth mentioning, however, the safety seats in the middle are not required.

3. The vaccine is coming! China and the UK announced a major breakthrough on the same day, and the progress is faster than expected!

Six months ago, when the outbreak of the COVID-19 broke out in Wuhan, China, no one could have expected that the virus would cause such a wide-ranging and lasting impact all over the world. Now that the total number of infected people in the world has exceeded 10 million, and the second wave of the outbreak is still in danger this autumn and winter, the progress of vaccine research and development has naturally become the top priority of all countries.

On the 20th, the world's top medical journal, The Lancet, released good news about the vaccine: The Oxford University research group and a Chinese research team simultaneously made a big breakthrough. The vaccine research projects underway in both countries have made gratifying progress, and the results even exceeded expectations!

According to ABC, 20 Minuten,18,564 people in Spain have been infected since the end of the alert.

The rate of infection in the latest week was nearly 400% higher than on June 21.

5. Russian Health Minister Murashko told the media in Yekaterinburg on July 17 that Russia will complete the registration of the first new coronavirus vaccine in August.

According to RIA Novosti, Murashko said that the specific time is about August. He emphasized that the new coronavirus vaccine experiment conducted by the National Research Center for Epidemiology and Microbiology of Russia "Gamaleya" has achieved good results. The vaccine developed by the Russian "Vector" Virology and Biotechnology Research Center will start clinical trials two to three weeks after identification, also in August.

Murashko said that the third phase of vaccine research can be carried out simultaneously with the release of vaccines to civilian circulation. At the same time, data on experimental samples will continue to be collected.

Spain's Autonomous Region of Aragon ordered the culling of 92,700 minks from a farm on July 18, Xinhua reported.

After seven workers at the farm were infected with a Novel Coronavirus, local authorities tested farm-bred minks for the virus, and the final round of testing had a positive rate of 87 percent.

Joaquin Olona, director of agriculture, Animal Husbandry, and Environment for the Autonomous Region of Aragon, said the decision to cull the minks to avoid transmission to humans was based on "a high degree of uncertainty" over whether there was any possibility of the animal to human transmission. 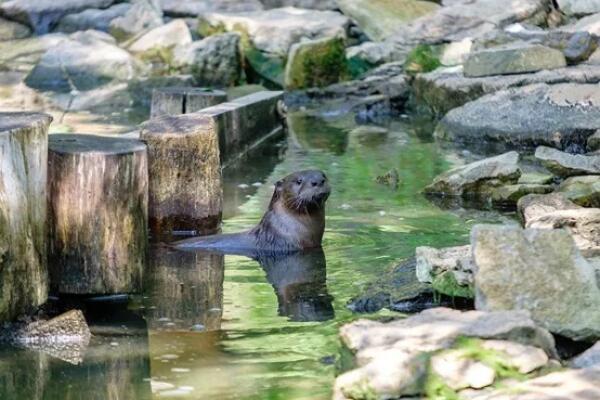 7. Director of IRIS: the COVID-19 crisis marks the end of the ruling by Western World

On July 17, according to BFMTV-RMC, a French media group, the COVID-19 pandemic outbroke at the end of 2019 might have a decisive impact on the future world pattern.

Pascal Boniface, the director of Institut de Relations Internationales et stratégiques (IRIS, ranks the third in the 2019 Global Go To Think Tank Index Report) and the writer of The Geopolitics of COVID-19, said in the TV program of BFMTV-RMC that the severe global economic crisis triggered by COVID-19 is of symbolic meaning to the end of an already troubled Western-dominated world pattern.

8.The suspended 2020 Golden Ball Award: Time has changed and the good old days are gone

France Football officially announced on July 20 that due to the special condition in 2020, the Golden Ball Award will be suspended, which is the first time since it was created in 1956.

According to France Football, the reasons for the suspend of Golden Ball Award are following: firstly, the conditions in 2020 are too special to be compared to that in previous years; secondly, besides sports, the Golden Ball Award conveys some other values, including role model and responsibility; thirdly, fairness cannot be guaranteed, especially at the statistical and preparation levels; fourthly, the official is reluctant to add a note to the list of winners that read "in the context of COVID-19"; fifthly, compared to the usual evaluation time of 11 months, the evaluation time of 2020 is only two-month long; sixthly, the 220 judges may be unable to devote themselves due to other works; seventhly, the history of the Golden Ball Award is so precious that the official cannot risk doing the wrong thing. 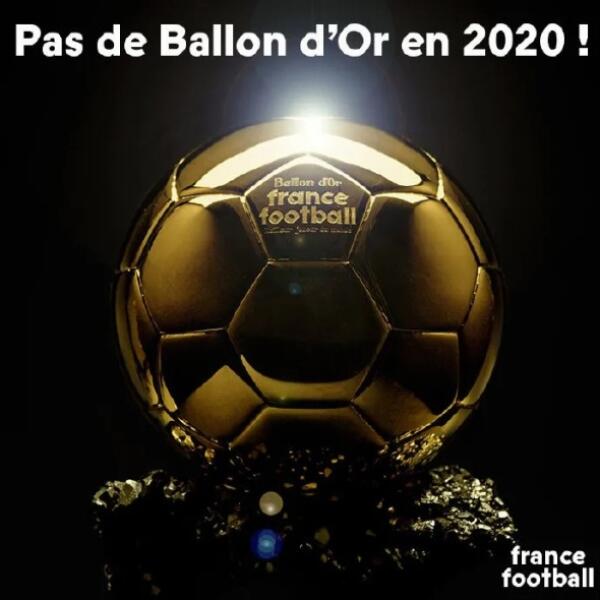 9. British farms give $37,000 worth of truffles to local residents due to dull of the sale caused by pandemic

European Union Press reported on July 20 that the COVID-19 outbreak has hit the European restaurant industry, forcing many restaurants to close. A farm in Britain that specializes in producing high-quality truffles encountered poor sales of $37,000 worth of truffles because of the pandemic. To prevent the truffles from rotting and wasting away, farmers have to give them away to local residents for free.

Farmer Collison said that it is better to give these expensive truffles to local residents than letting them rot in the soil. He thought it would be a good time to give truffles to people who could not afford to eat them. At least 50 residents who had never eaten truffles were found in the process. They were delighted to receive these truffles. According to the British government, due to the epidemic, over 400,000 British passport applications can’t be processed at present.

Baroness Williams of Trafford, Minister of the House of Lords of the United Kingdom, said that with the gradual relaxation of travel restrictions in the UK, the authorities have taken measures to increase the processing capacity while meeting the hygiene requirements, but passport applicants may have to wait for more than three weeks before a new passport is issued.

11. Due to the epidemic, the guards of the Tower of London face the crisis of layoffs

According to Chinanews.com, this guard team was established by Henry VII in 1485. Nowadays, their roles tend to be ceremonial, including welcoming tourists, and sharing historical knowledge. For thousands of visitors to London, it seems that the sightseeing tour is not complete without taking a photo with a guard of the Tower of London.

An anonymous guard said that the team has been serving the public and guarding the Tower of London for many years, but was asked to lay off employees voluntarily in an uncertain period. 12. New cases soaring, wearing masks are mandatory in all crowded places in Belgium

The Belgian government announced that from July 25, people in crowded places, including commercial streets, markets, hotels, restaurants, cafes, and any places where social distance cannot be maintained, must wear masks.

Customers in restaurants, cafes, bars, and other places are allowed to eat without wearing masks, but customers need to leave their e-mail addresses or telephone numbers so that medical personnel can track their close contacts. All shops must be closed at 22:00. The number of one citizen’s close contacts is limited to 15.

Belgium has made it mandatory to wear masks in public transportation, cinemas, museums, libraries, and religious places since July 11.