The European Commission announced on the 3rd that it officially approved Remdesivir as the EU's first treatment for new coronavirus infections. Remdesivir is developed and manufactured by the American Gilead Technology Company.

In recent days, some media reported that the US government had placed orders to buy the company's products for the entire month of July and 90 percent for August and September, raising international concerns about Remdesivir supplies.

2. The UK eases epidemic lockdown to reopen Chinatown in London

Restaurants, bars, barbershops, and cinemas in England reopen on July 4 local time as Coronavirus continues to reduce its infection and death rate. The Government continues to relax its epidemic lockdown measures. Central London's Chinatown has officially opened its doors after three months of silence. The day is also known as "Super Saturday".

3. Sweden is currently unable to meet its promised volume of COVID-19 tests

Sweden is one of Europe's high-risk countries for COVID-19 according to WHO. Swedish Public Health Authority announced by Wednesday that they are unable to meet an earlier promise of 100,000 virus tests per week.

Karin Wiesel, director of the Public Health Authority, promised to increase the number of coVID-19 tests to 100,000 per week, but only 75,000 were tested last week, according to Sveriges Television AB. There are only a few areas in the country where people can volunteer for testing.

Ms. Wiesel said it was harder than she had expected. She noted that Sweden still faces shortages of supplies such as testing kits. 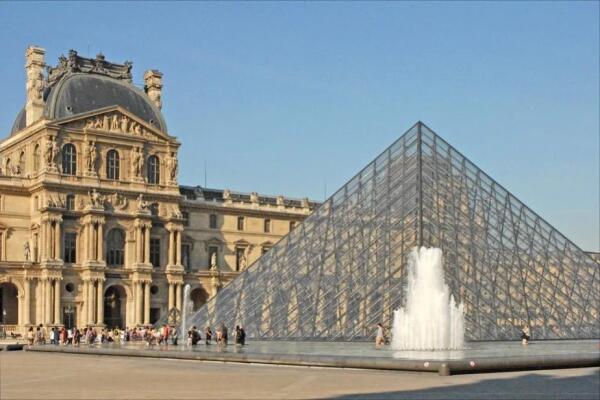 4. Refusing to take passengers without tickets and mask, a French bus driver was beaten to death

According to Sud-Ouest, a bus driver in Bayonne, southwest France, was beaten on Sunday night after refusing four people without tickets and masks to get on the bus. The comatose driver was rushed to the hospital for rescue but was later diagnosed with brain death.

Police said one of the people involved has been arrested while the others are at large. Local bus drivers protested by exercising the "right to withdraw" on Monday morning. 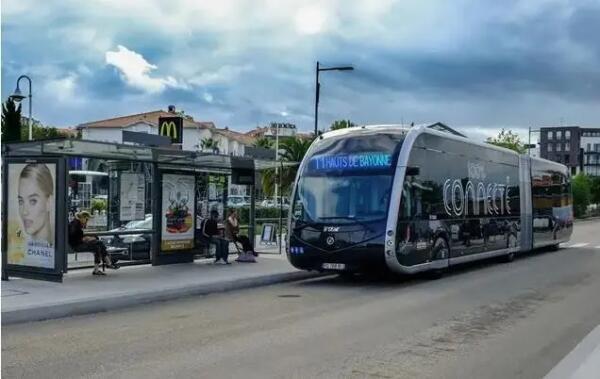 5. Germans spend their travel expenses on the furniture instead due to the epidemic. Furniture industry may enter into a "golden period"

According to the latest survey by the German Trade Research Association, two-thirds of Germans gave up their summer travel plans. Some will spend more on other areas than travel, the website of German daily Die Welt reported.

In these areas, furniture ranks the first, followed by video game products and garden utensils as well as hobby-related expenses.

Volker Irle, President of the German Federation of modern kitchen furniture enterprises, said, "people spend more time at home and cooking, so there is a need to optimize their furniture."

6. A heart-shaped pattern appeared in the sky of Sweden's capital to mourn the victims of the COVID-19

According to Agence France-Presse on July 9, groups of heart-shaped patterns have appeared in the sky in Stockholm and its surrounding areas.

It is reported that two pilots of the local flight show team have drawn heart-shaped patterns in the air to mourn the victims of the COVID-19 so as to encourage those who have lost their jobs due to the epidemic.

Up to now, COVID-19 has been diagnosed in 74,467 cases, 5,532 deaths in Sweden. It now ranks the fifth globally for its mortality per million inhabitants, which is 5 to 12 times higher than that in other Scandinavian countries. 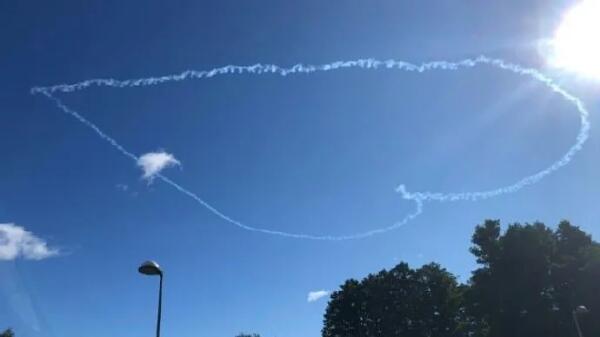 7. The European Council revised the economic recovery plan to win the approval of the Nordic countries

In addition to making adjustments to existing plans, the European Council also proposed to set aside a special fund of 5 billion euros in the budget to help member states and related industries cope with the possible impact after the transition period of Brexit. The European Commission also made it clear on the 9th local time that no matter what the outcome of negotiation of the future relations between Europe and Britain, new changes will inevitably take place in all aspects of the exchanges between Europe and Britain from January 1, 2021.

Recently, there have been many clustered infections in immigrant communities in Italy; In addition, many cases of foreign citizens and overseas returnees were found in various places, and the "alarm" of the imported epidemic was frequently rung. A direct flight from Bangladesh to Rome on 6th brought a terrible "virus bomb" to Rome.

According to La Repubblica and Romatoday, the direct flight from Dacca, the capital of Bangladesh, to Rome arrived on the 6th. After that, the number of patients infected with COVID-19 on the plane kept rising, and finally, the number of confirmed cases reached 36, and all 276 passengers on the plane were isolated.

Sddeutsche Zeitung: The Ifo Institute for Economic Research released a survey result on the 6th that because of the impact of the COVID-19, the survival of 1/5 of all German enterprises was threatened. Stefan Sauer, a researcher at Ifo, said that in view of the fact that 21% of enterprise’ respondents defined this impact as "a threat to the survival of enterprises", the tide of filing for bankruptcy will come in the next few months. From the perspective of industry, 27% of service enterprises, 18% of trade enterprises, 17% of industrial enterprises, and 2% of construction enterprises are seriously affected.

10. Clusters of outbreaks are found in several Austrian abattoirs

Clustering cases were found in recent days at three slaughterhouses in Austria, two of which are not far from the German border. According to the data from the Upper Austria Crisis Team, 12 people were tested positive.

The three enterprises are located in Ried im Innkreis，Braunau, and Wels and they have not been closed temporarily. Clustering cases were found in German meat company Tönnies before, causing 1600 infections. “Austrian meat-processing companies cannot rival German’s,” said Elisabeth Köstinger, the Minister of Agriculture in Austria.

Slaughterhouses in Austria only have 400 employees on average. Besides, they are hired under better social and legal conditions.

11. Finland allows re-entry of tourists from Austria, Germany, Italy, the Netherlands, and Switzerland

Finland announced on Wednesday that from July 13, visitors from Austria, Italy, Netherlands, and Switzerland are allowed to re-enter Finland, but remain closed to neighboring Sweden, and other EU countries including Portugal, Spain, France.

Finland has reopened its borders to these countries because over the past two weeks there have been fewer than eight infections per 100,000 population in each country. In mid-June, Finland lifted its border restrictions on travelers from Norway, Denmark, and Iceland.

12. Dozens injured in clashes between Serbian police and civilians in the riot against lockdown

Thousands of Serbs rushed into the National Assembly to protest against the return of the lockdown plan, causing the overnight disturbance in the capital Belgrade. Dozens of citizens and police officers injured. The comeback of the plan resulted from the soaring number of confirmed cases infected by COVID-19.

Thousands of citizens gathered outside the assembly and shouted loudly, demanding that the president Aleksandar Vucic resign. The Police Chief Vladimir Rebic reported that 43 police officers and 17 protesters were hurt, and 23 others were arrested.